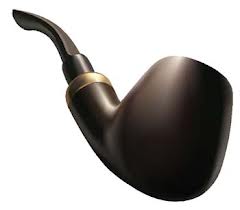 The following is a snapshot excerpt of the upcoming book…

Reckless Pursuit: God’s Story of Relentless Love – Chapter 10: Are You Still There?

Buddy is my grandfather. I have strong childhood memories of him because of our holiday vacations at my grandparent’s home each year. The unmistakable smell of his pipe as we entered their house. The recliner he was almost always found in, sitting as a king on his throne, watching sports. His flattop hair cut. His infectious laugh that shook his whole body, much like the image I had of Santa Claus. But my most enduring memory of Buddy is his gentle, loving spirit. This is what drew me to him the most. He completely enjoyed just about any interaction he could have with the grandkids. He would turn his hands into a pretend man named “Tom Walker” and walk his forefinger and middle finger after us – which would send us, for some unexplainable reason, running into the next room. He would take turns asking one of us, “Do you know how Josh eats corn?” And then proceed to clamp his powerful hand down on a leg, just above the knee and squeeze; resulting in uncontrollable laughing and squealing. While we were still small enough, he would grab us up, put both of our ankles in one of his hands, turn us upside-down and tickle us with the other hand. This would instantly cause us to flop around like a trout dangling from the end of a fishing pole.

And then, there was the awe and wonder of his magic hands. He could make money appear from behind my ear! And more than that, he could put his hands together, pull on his finger and make the first knuckle completely separate. There would be a full inch of air in the middle of his finger. Then he would put it back and it would be normal again!

Oh, the magic of childhood! Could there be a life available that is constantly that alive? That free? That exciting?

Reckless Pursuit is currently being prepared for publishing. It will be made available to the public early this fall. Keep coming back here for more updates and teasers. 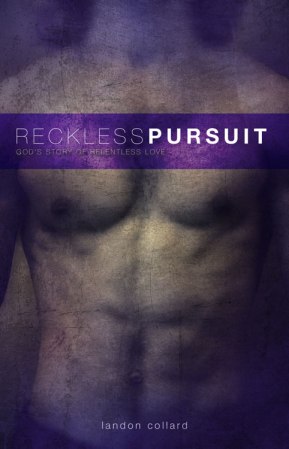